Selland Family Restaurants Co-Owner and CFO Josh Nelson says has been in a family business “for as long as I can remember.” He’s not exaggerating. Since Nelson was a just a kid, he and his older sister Tamera and his parents, Chefs Nancy Zimmer and Randall Selland have worked together in some capacity. Entrepreneurial, creative, and always full of ideas, Nelson has also always been the “bean counter” of the family, the one to spearhead new marketing campaigns, implement innovative ways of working with the finances, and discover new technologies for the family’s endeavors.

The Selland family’s first line of work before getting into the restaurant business was as stained glass artists, so even at the tender ages of 10 and 12 years old, Josh and Tamera would travel with their parents to art shows to sell their their work. It was at these art shows and on these trips that Nelson really showed an early talent for business and marketing. 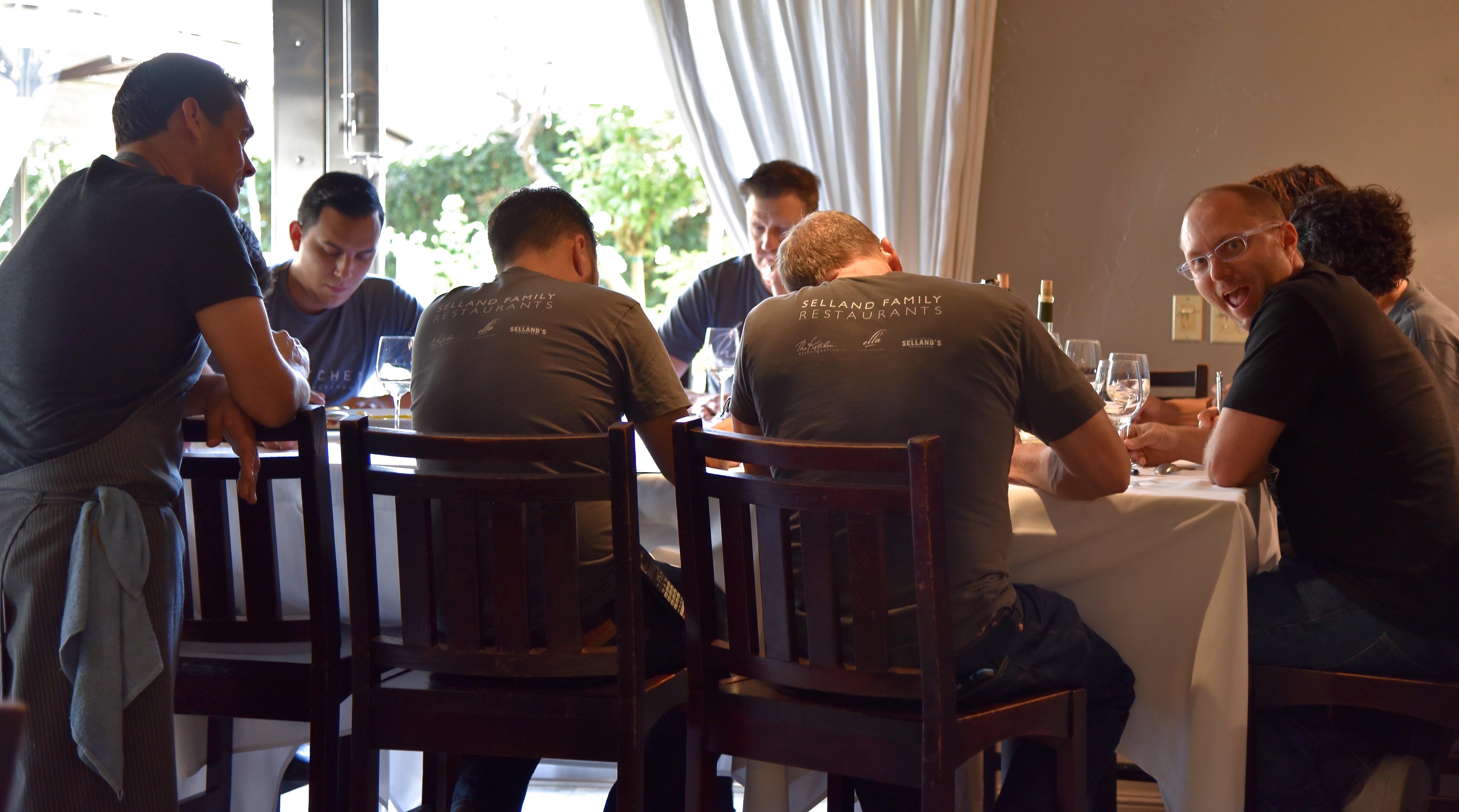 Nelson at a staff wine tasting at The Kitchen

Not only was he the one who handled the cash every night, carrying the “money bag” in his backpack and counting it back in the old tan Dodge Ram the family would camp in, (or in flusher times, perhaps a hotel room), he also came up with innovative and amusing ways to attract attention to their stained glass booth, such as gluing a quarter to the ground directly in front of the booth so that people would stop to try to pick it up. Voila – a new customer! Josh and Tamera would also barter with the customers at the shows, striking up timely “2 for 1” deals and haggling on pricing. Nelson in particular came up with special “close out” type trade deals at the end of each show with other artists and vendors in order to get all his Christmas and birthday gifts for friends and family. Now that is an enterprising kid! 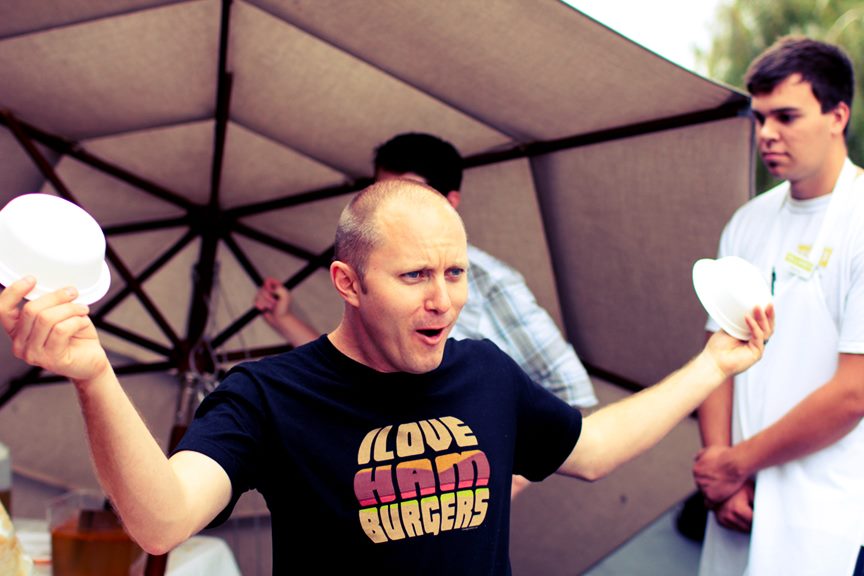 As a young man of 18, Nelson started a business with his cousin that was very successful and still exists today, but he sold his share in order to continue with the family businesses, which had by now become catering and restaurants. In this new field, when The Kitchen was just taking off in 1991, he set up the accounting systems of the company while managing the service and “front of house” aspects of The Kitchen, while building a highly regarded wine program for the restaurant. In 1998 he graduated CSUS with a degree in Marketing.

As the Selland Family Restaurants empire has grown, Nelson has not only handled the financial management of all the businesses, but has also spearheaded the marketing department and initiatives and has brought in new technologies and systems to keep the restaurants ahead of the curve and continually growing. All the while he has maintained an active role in day-to-day operations and management of the restaurants. At 44 and now co-owner and founder of five Sacramento area restaurants along with his sister and parents, Josh Nelson is CFO and CEO of The Kitchen, two Selland’s Market Cafes, Ella Dining Room and Bar, and OBO’ Italian Table and Bar. 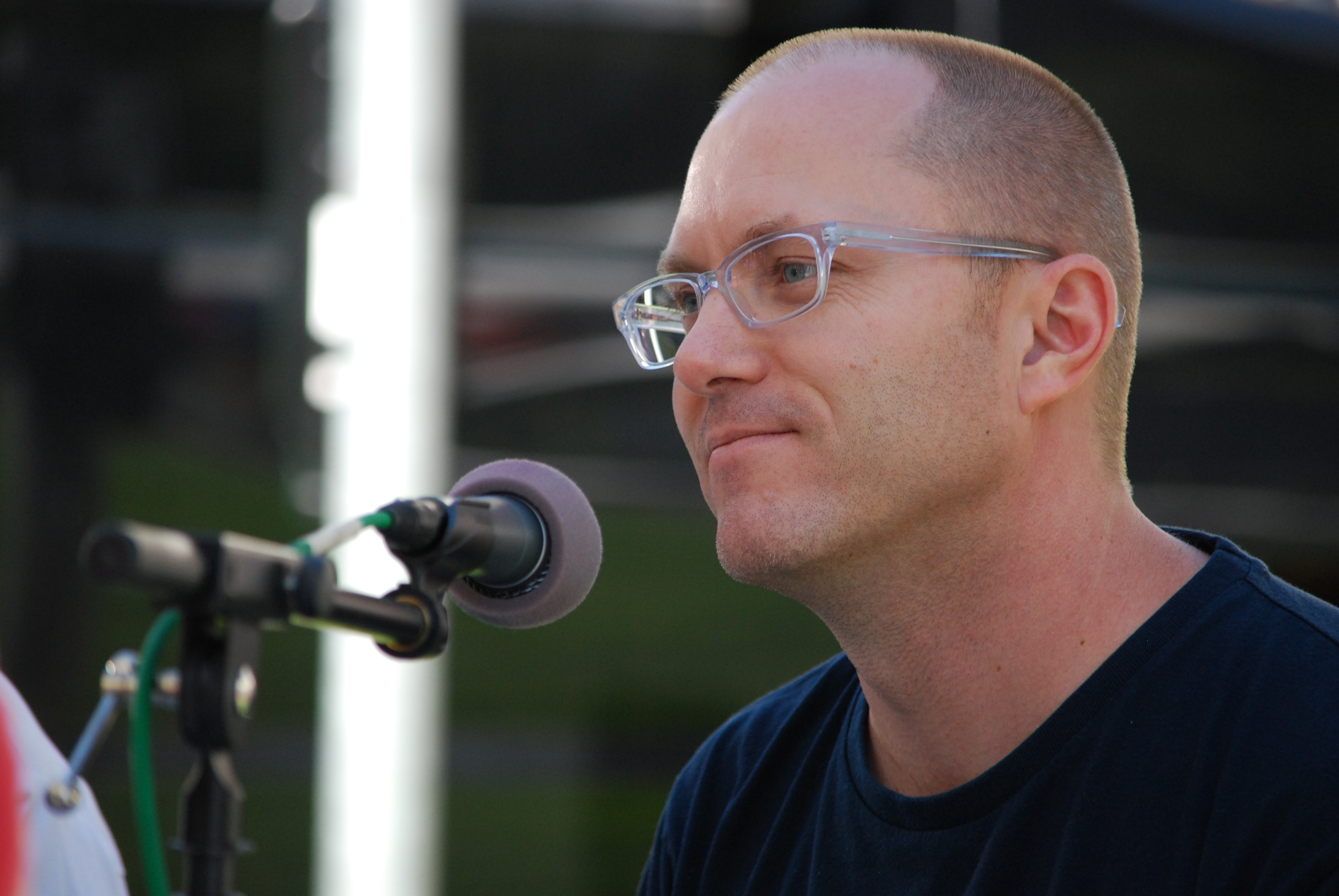 Nelson being interviewed at the 2014 Sacramento Farm to Fork Festival

In addition to his roles with Selland Family Restaurants, Nelson is involved in the Sacramento community in many capacities including as the originator of the Farm to Fork initiatives in Sacramento, as a board member of local business associations, and as a supporter of International Rescue Committee, Food Literacy Center, local school gardens and more.

Though the work is hard and the hours long, Nelson wouldn’t change it. When asked what he would do if he won the lottery, he has said, “retire and open a restaurant.” Recently Nelson was recognized for his efforts with a CFO of the Year Award nomination from the Sacramento Business Journal. But the best recognition, he says, is the respect and loyalty from his colleagues and staff and the love of family and friends.

Sweet Corn - A Taste of Summer

Of Farms and Forks - A Logo Story